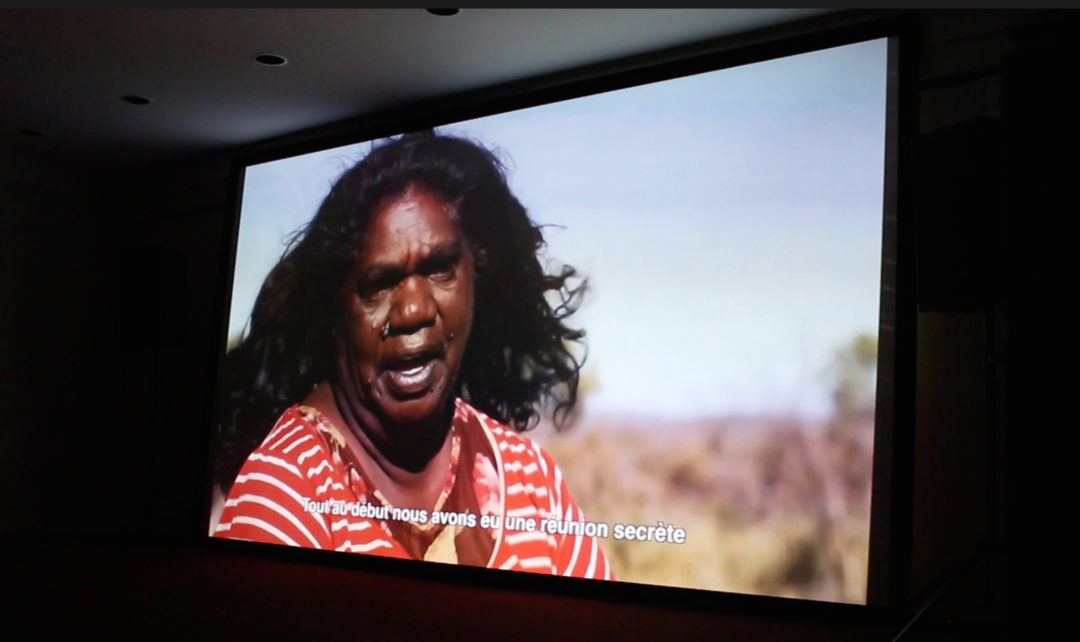 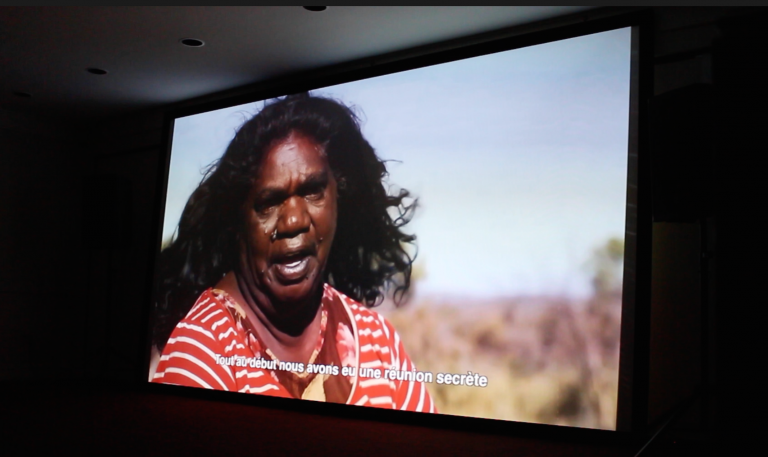 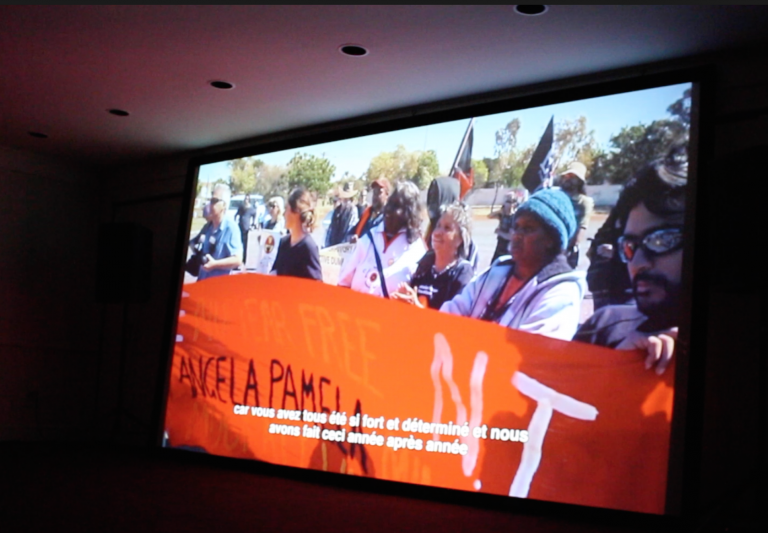 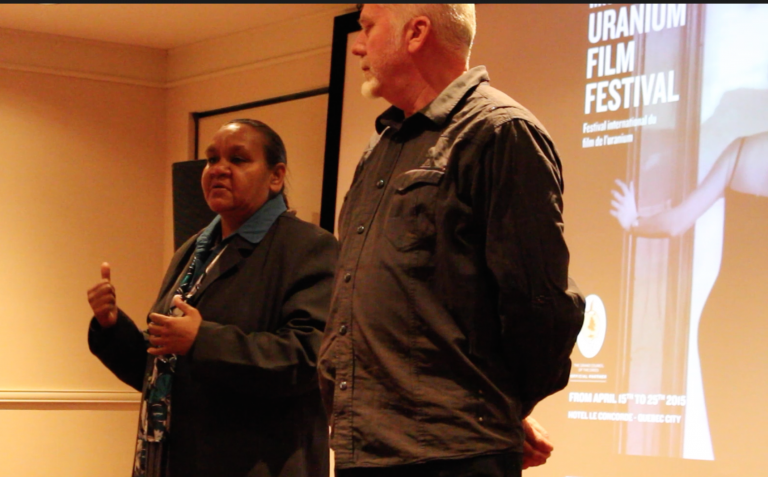 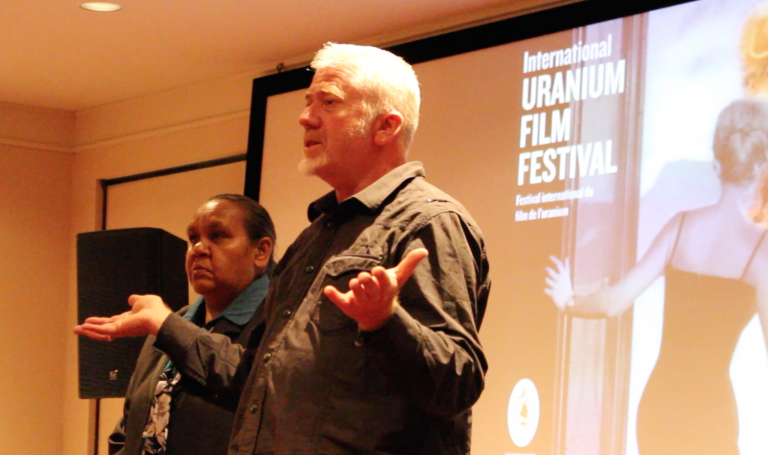 Protecting Manuwangku screened last night at the International Uranium Film Festival, taking scenes and voices from the heart of Australia to Quebec City. The film was very well received and followed with a Q and A session with Barb Shaw and Dave Sweeney. We missed having Dianne, Nat, and all the crew there to share the moment with us! Copies of the film will now spread to all corners of the globe, and the Muckaty story will continue to travel and inspire.

The Australian delegation has now left Quebec City and are visiting friends at the Kahnawake Mohawk Reservation, near Montreal. We’ll visit the Kanien’keháka Onkwawén:na Raotitióhkwa Language and Cultural Center and do an interview with the Kahnawake Radio Station before driving south, back into the USA.

We’ll continue to capture this journey to make a short film once we’re back home, sharing our connections and reflections.